About this massive monument, the great poet Rabindranath Tagore said –  “here the language of stone surpasses the language of man”. Situated at the eastern coast of India, the Konark Sun Temple was built by King Narsimhadeva I of Ganga dynasty in the 13th century. It was designed in the form of a gorgeously decorated chariot of Sun god mounted on 24 wheels , each about 10 feet in diameter, and drawn by 7 mighty horses. Sun temple of Konark is a masterpiece of Orissa’s medieval architecture. It is a UNESCO world hertiage monument.

Temple is open for public from sunrise to sunset

Entrance Fees are as follows:

(children up to 15 years enter free) 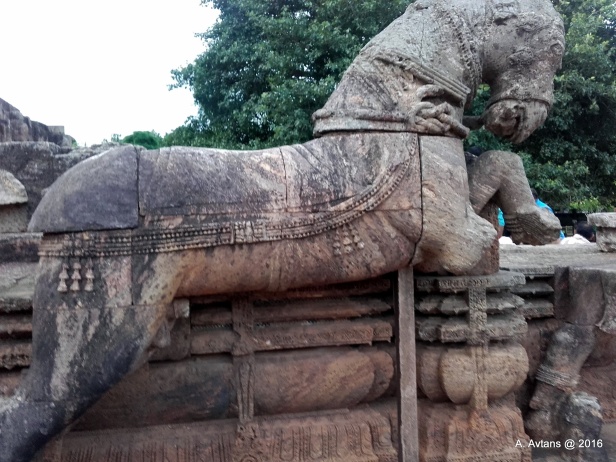 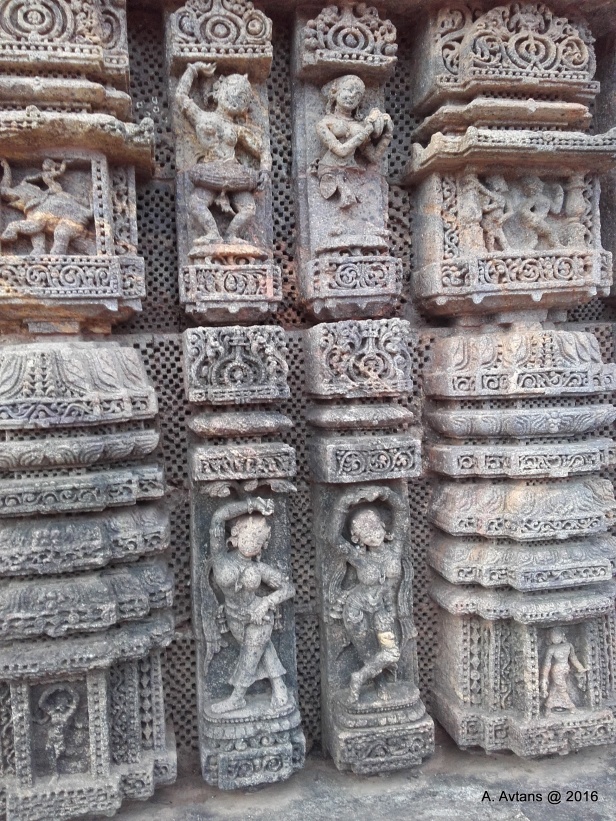 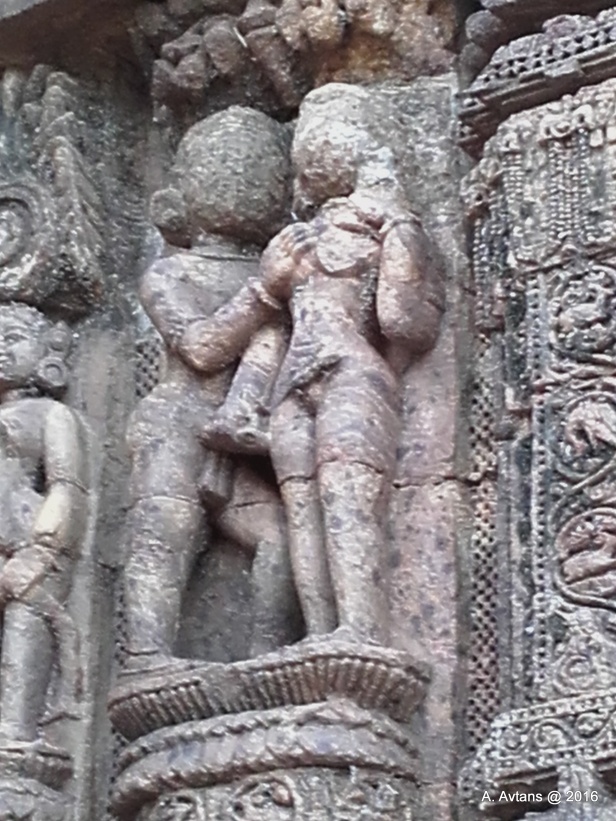 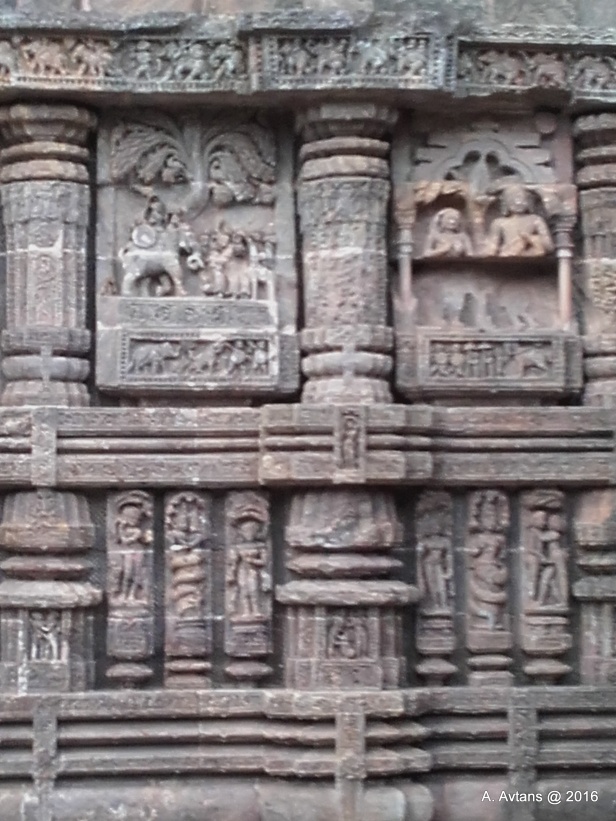 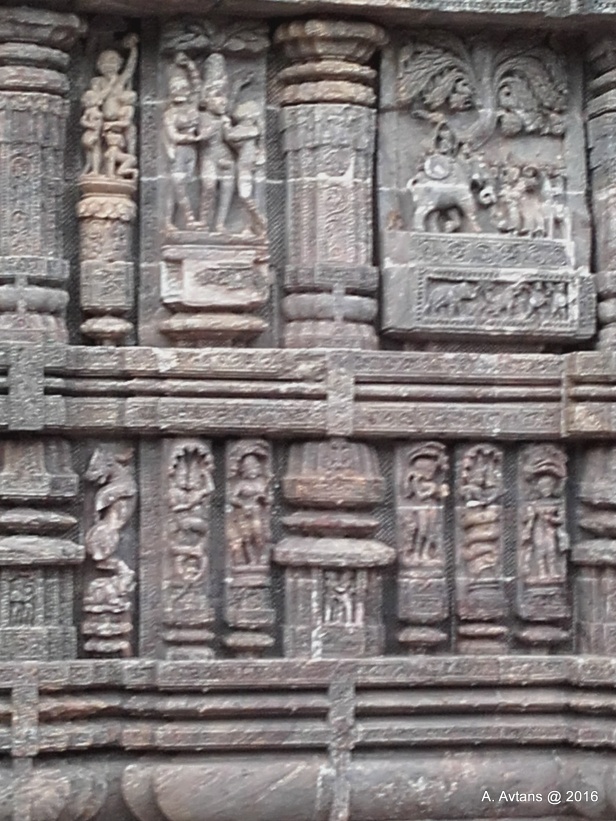 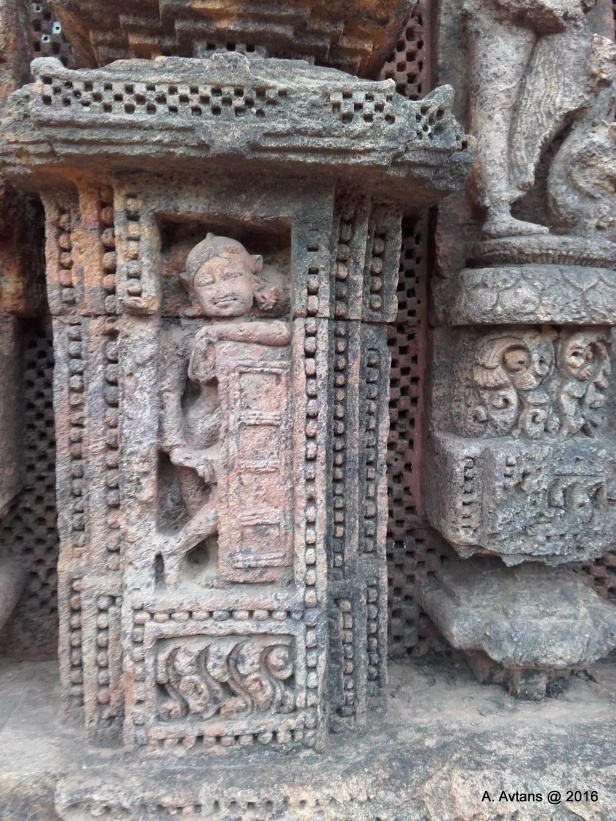 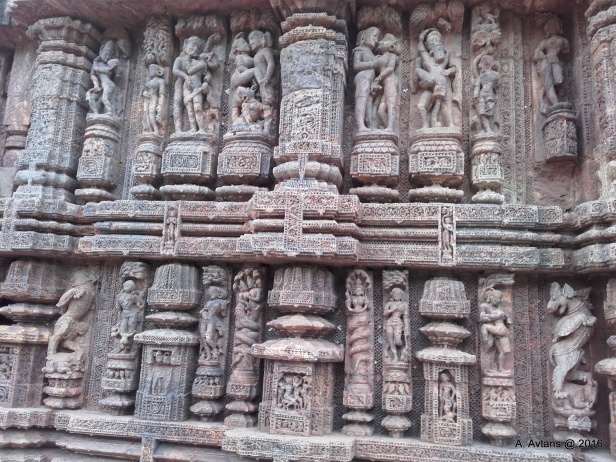 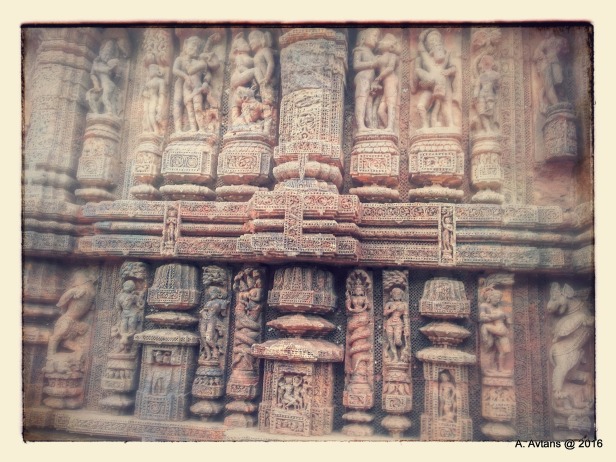 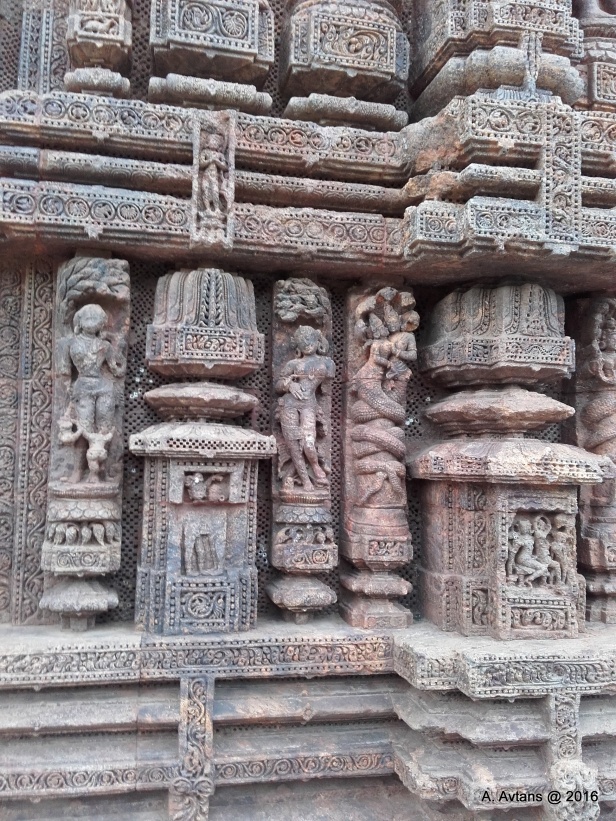 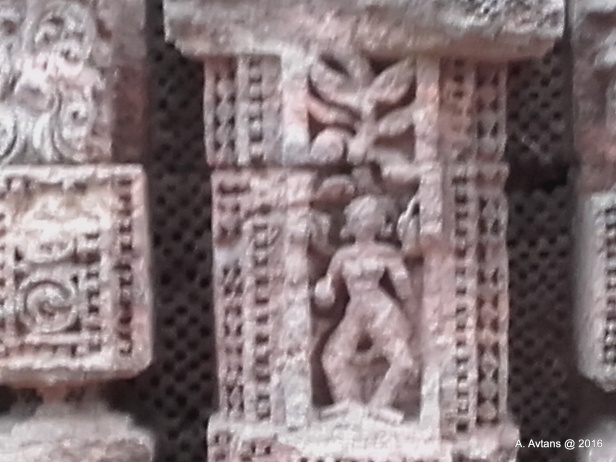 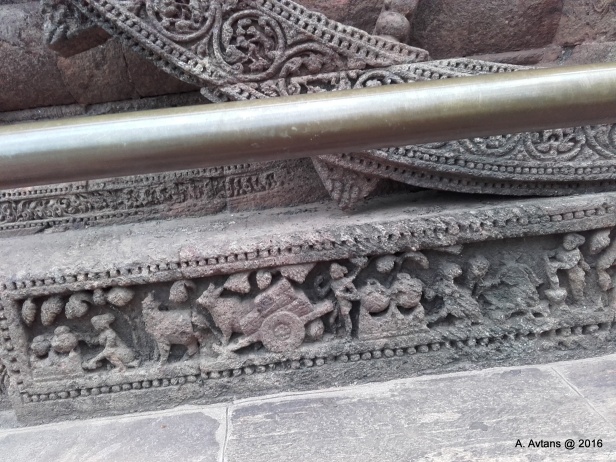