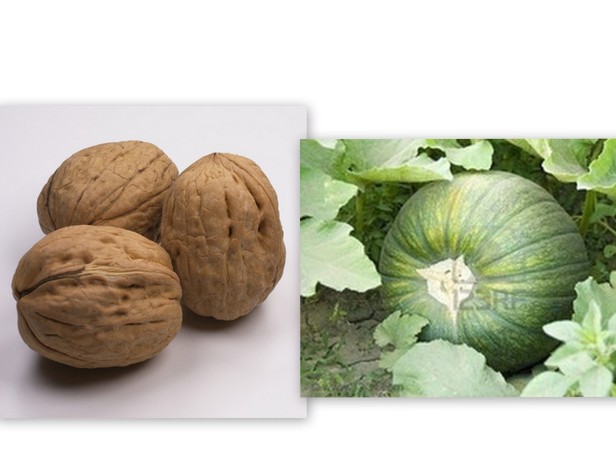 Once upon a time, a man was travelling to another village. On the way to his destination, he sat down to relax under a Walnut tree. After few minutes, he saw some vines of Pumpkin growing nearby. Then he said to himself:

O God you are so absent-minded. This Walnut tree is so big but you gave it such small and tiny fruits. And these Pumpkins vines are so weak and thin but you gave them such unusually large fruits. He said this to himself and laughed.
After sometime.
A small Walnut fruit dropped on his head from the above.

The man then muttered:
O God you are so kind and caring. What if the Pumpkin sized walnut grew on this tree. Then I would not have been alive to speak further.

(Translated in English by Abhishek Avtans)